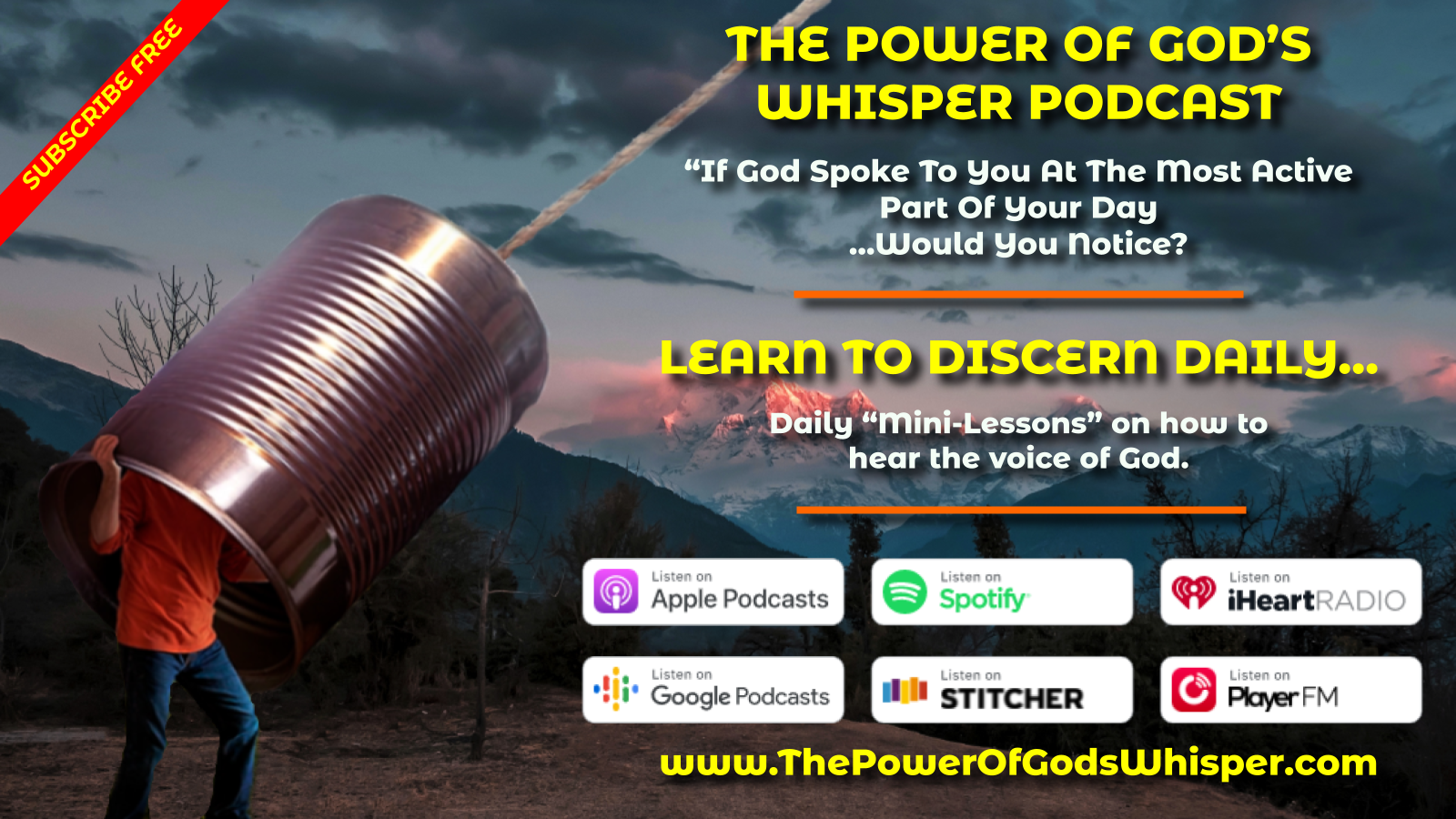 Scripture: My ears you have opened. PSALM 40:6, NIV

The truth is, it's not up to us to make God speak. He's the one who decides when and how He wants to communicate with us. And while there are a number of things we can do to position ourselves to hear, commit to being responsive to whatever God says, and open our ears—whatever He says isn't going to happen unless He opens those gates for us.

For those of us who like to "make things happen," this can be a frustrating process. We want to storm the gates of heaven and have God honor our boldness—an approach that is endorsed and encouraged in several places in Scripture. But even then, the gates of heaven don't open unless God opens them. Our hearing God...is in our hands.

When we're waiting on God, it can be frustrating. After all, He's the one who's invested in us and loves us more than anyone else ever could (or will). But we have to remember that He isn't a vending machine—He isn't going to give us what we want just because we ask for it.

The truth is, there are times when God seems silent. We feel like things are going wrong, and we don't know why or what to do about it. And as much as we want to talk to Him and hear His voice, sometimes it feels like He's gone silent on us. But that doesn't mean He has abandoned you or forgotten you—it just means He wants you to listen better!

We need to remember that while God may not always give us what we want right away, He always gives us what we need eventually. And once you learn how to listen for his voice instead of just waiting for Him to hand over whatever you want from Him...Well… then it starts becoming pretty clear who's really in control here.

The problem isn't that God is silent; it's that we aren't hearing well. We need to listen, but we also need to ask: “Lord, open my ears.”

That’s a good prayer to pray daily—even several times a day. There’s no reason we can’t hear as the early Christians heard and know the presence of the Spirit as they did in the outpourings of Pentecost and afterward. In all our praying for revival, this is a good place to start. Those who hear His voice can’t help but be changed. Open and willing ears are the key.

The problem is that we don’t always open our ears when it comes to hearing from God. We often think we already know what He wants us to do or say, so there’s no need to listen closely for His voice anymore. But even if we do believe He has something to say, many times we don’t take time out of our busy schedules to actually go find Him and listen closely enough—so much so that our prayers become more like empty rituals than authentic connections with Him through which He can speak into our lives clearly (and then lead us).

Let's Pray: Lord, open my ears. Again and again. I’ll pray it constantly, relentlessly, until I’m hearing You well. You are the master of my hearing, and I trust You to speak in ways I can perceive and understand. Take Care, God Bless...And Make It A Great Day! 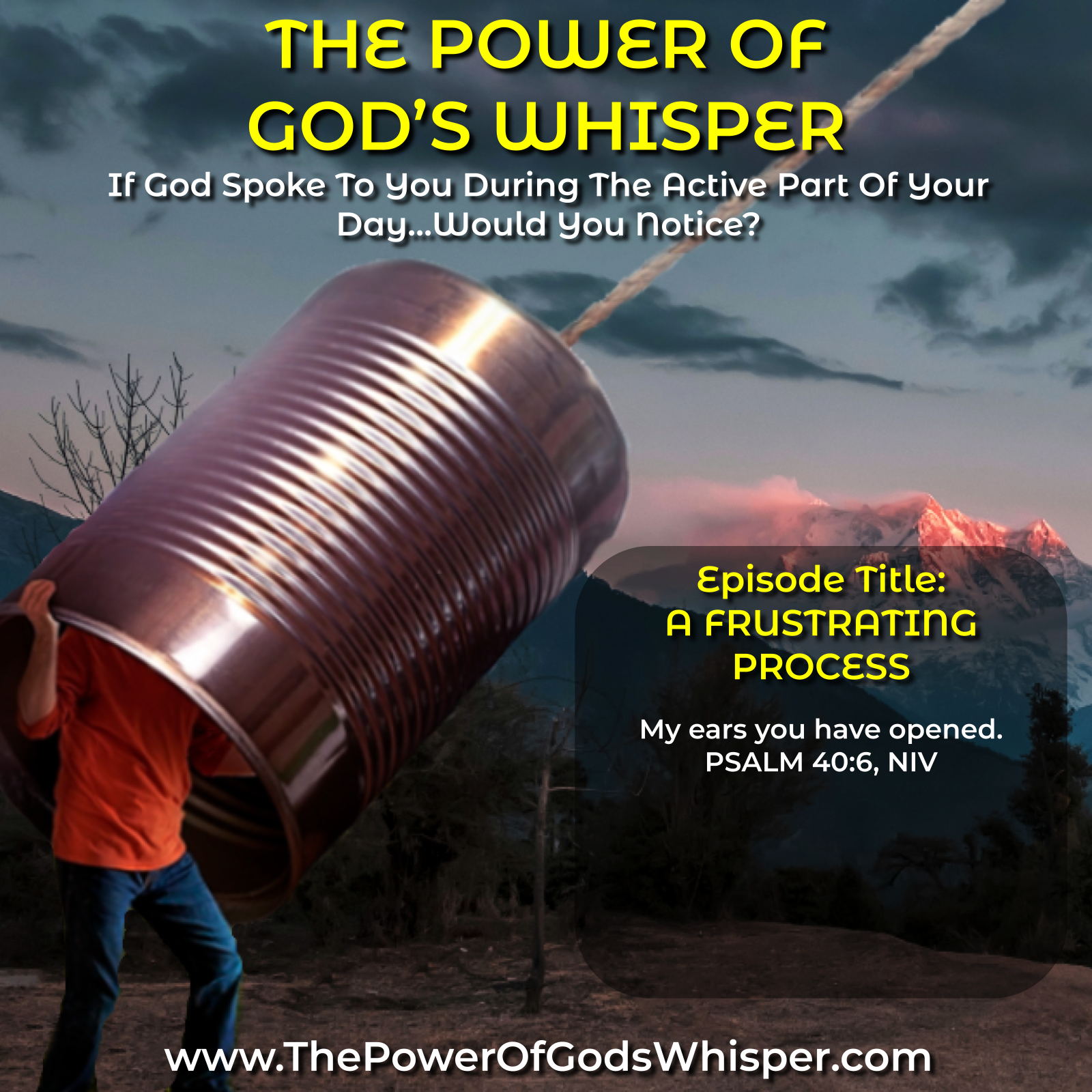 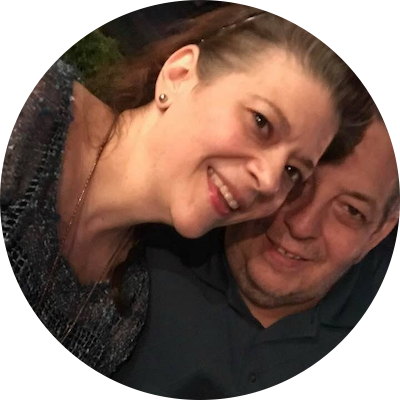 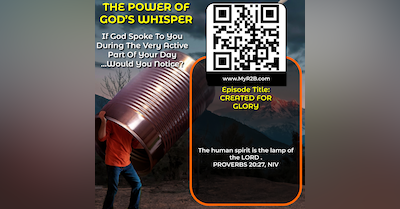 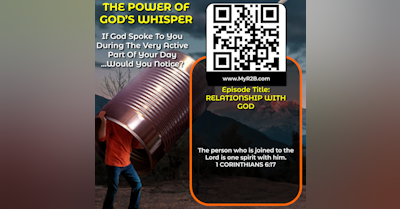